We support former Eastern Bloc nations in their quest for freedom 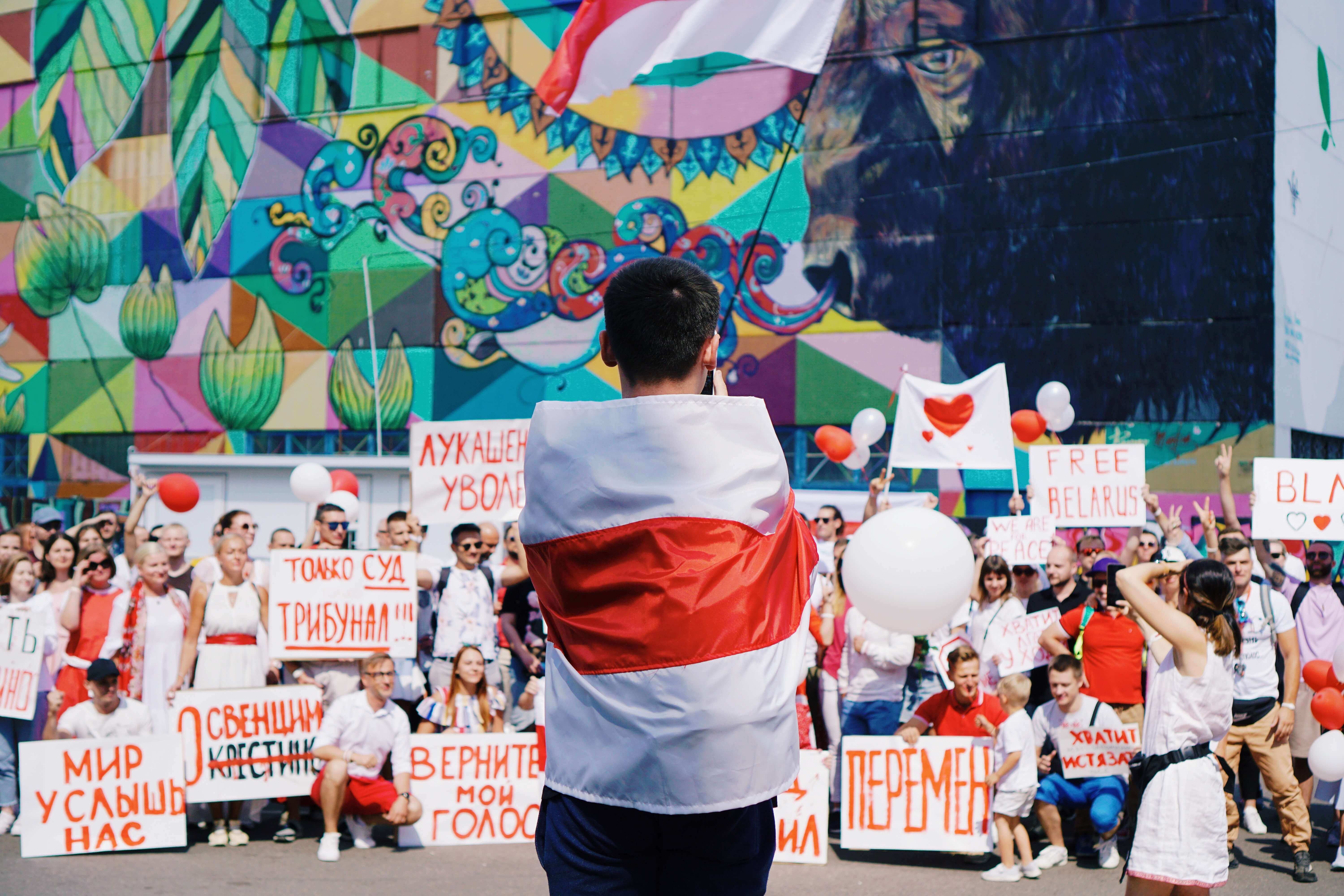 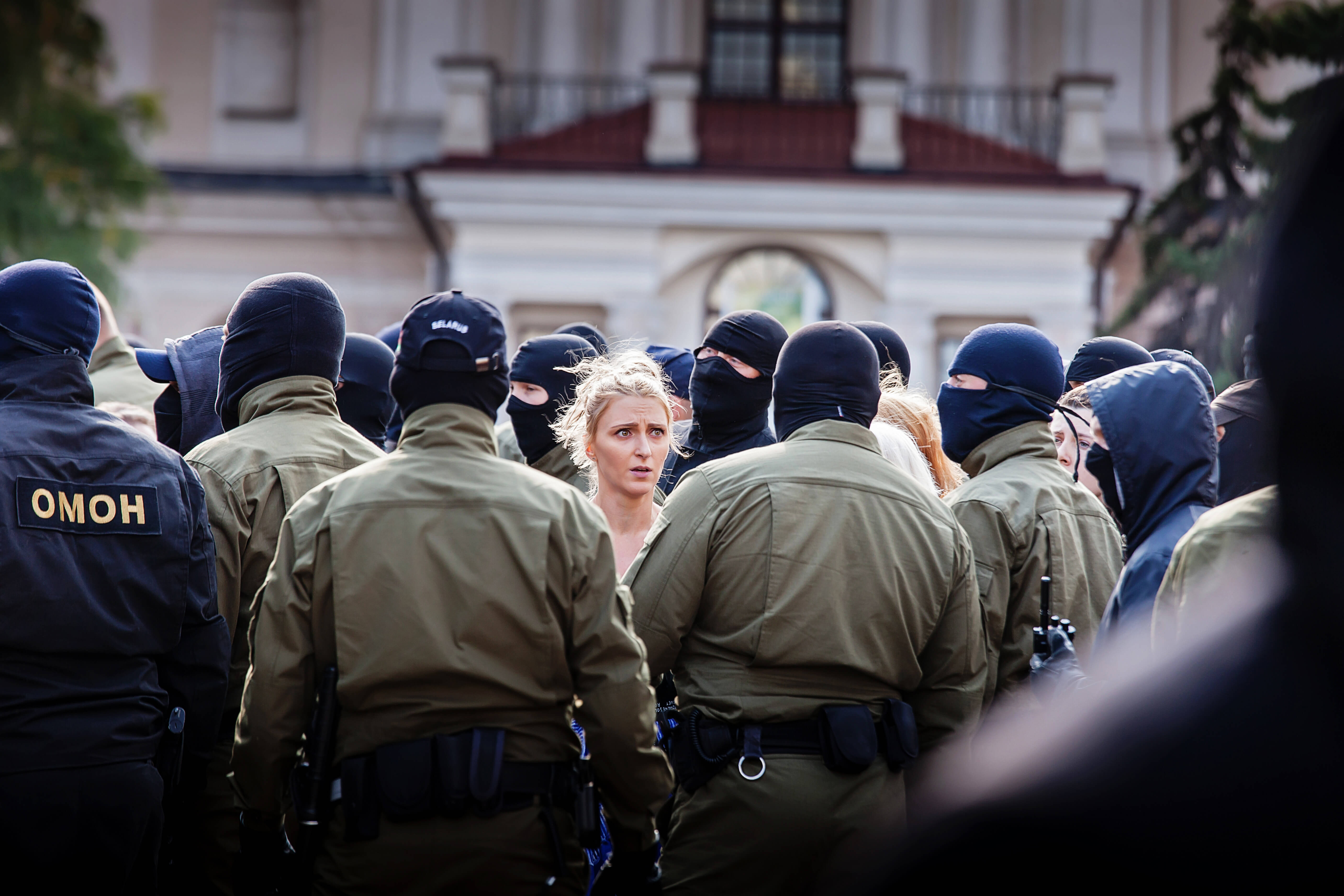 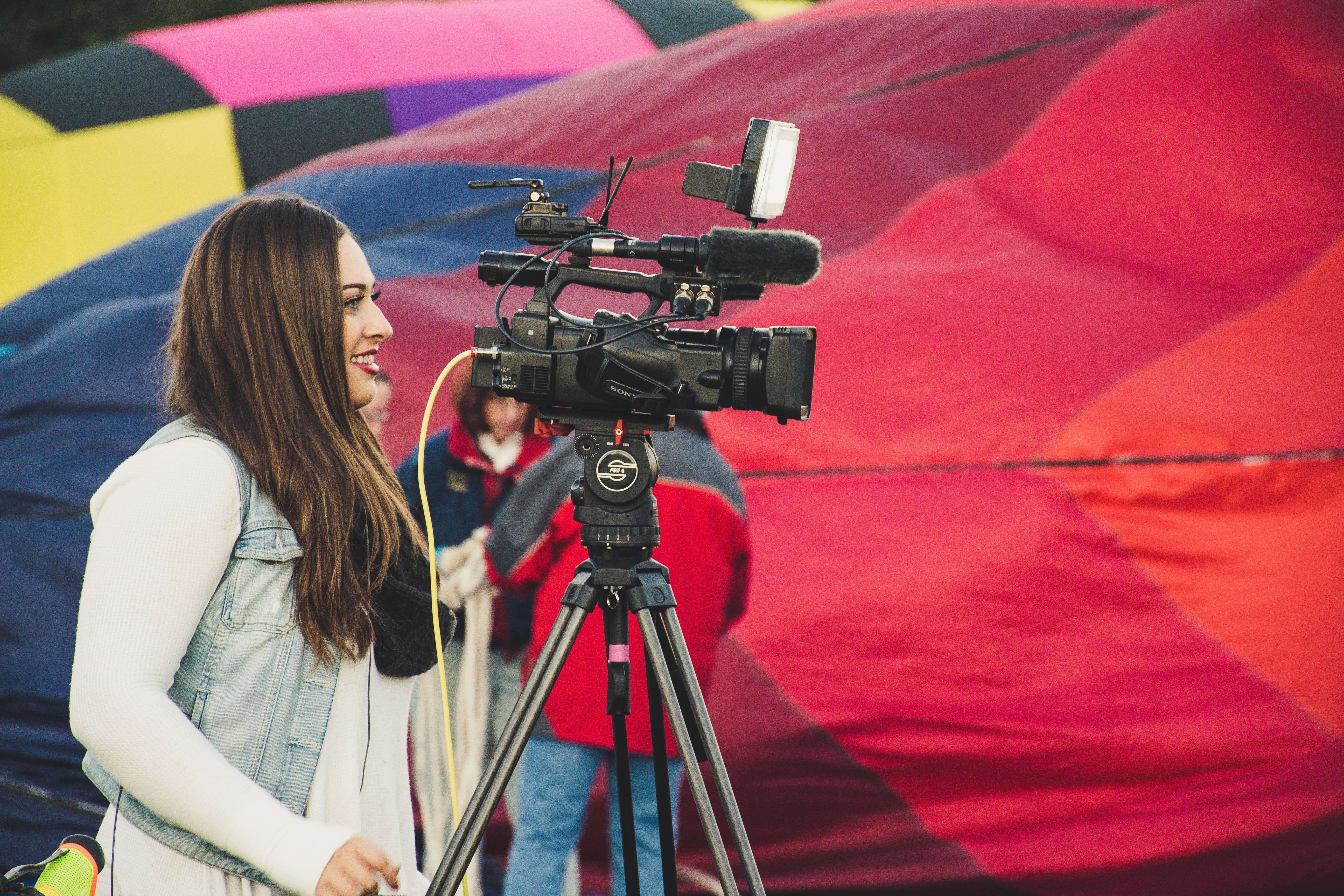 We are an independent non-governmental organization. We have been conducting our activities since 2001.

COUNTRIES WHERE WE OPERATE

Development assistance projects in solving problems of water accessibility for the people of the Fergana Valley. We have activated the local community with the participation of local authorities, and supported independent media and participatory budgets.

Support for independent media and NGOs, and for cooperation between them; the promotion of self-government and administrative reforms.

Since 2001 we have been carrying out projects for the democratization of Belarus, support of civil society, and free media.

Development assistance projects to solve problems with accessing water for the inhabitants of the Fergana Valley, with elements of community activation.

Our mission is to support the development of civil society in the countries of the former USSR. We do this primarily through comprehensive assistance for NGOs and the media. We strive to make our partners politically and financially independent in the future.

The most important value for us is democracy: this consists of many individual factors, such as freedom of speech, the expression of the will of society through free elections, codetermination, and being responsible as a citizen of the country.

WE EDUCATE activists, leaders, social activists, and media people by providing them with courses, training, and coaching.

WE NETWORK NGOs and independent media.

WE PUBLISH articles, analyses, periodicals, and books on civil society and media in post-Soviet countries.

WE SUPPORT social activists and journalists repressed by the authorities.

WE FINANCE media projects, and initiatives carried out by NGO and informal groups.

WE ARE BUILDING a coalition of NGO, and the institutions that support them in Europe.

WE COOPERATE with international partners for changes in Belarus, including co-organizing the Belarus International Implementers Meeting (BIIM) and Media Meeting

We invite volunteers who are close to our mission to join us. If you want to get involved, please write to the following e-mail address: sekretariat@eedc.org.pl